We moved! And it turned out that our new house had never had internet hooked up before. So we waited two weeks. They sent a guy. He needed a truck. We waited a week. Another guy showed up. And twenty days later we have internet.

Yet just as it did in the nineties, life exists without internet. Here are some of the things we did: 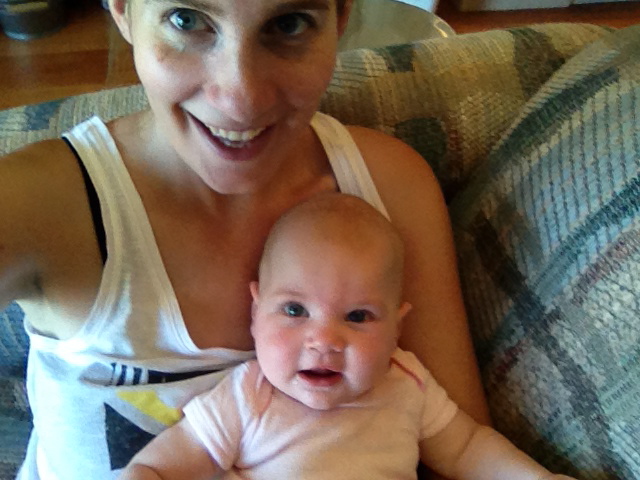 Basically, we are having a terrific summer.

2 thoughts on “Things That Happened Without the Internet”